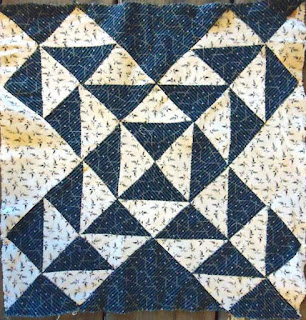 There aren't many patterns that are constructed as an X 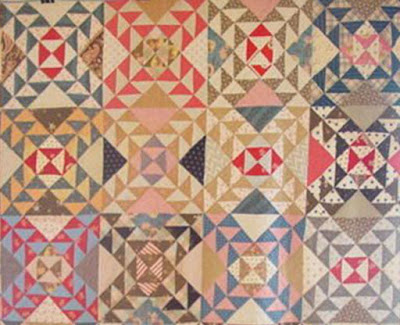 This design of half-square triangles was popular about 1890-1920. 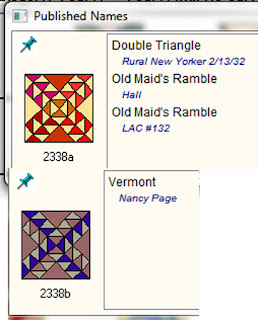 There are two ways to shade it.

The most common is with a dark and light contrast
but sometimes you see a dark, medium and light as in 2338b:
Vermont from the Nancy Page column in the 1930s. 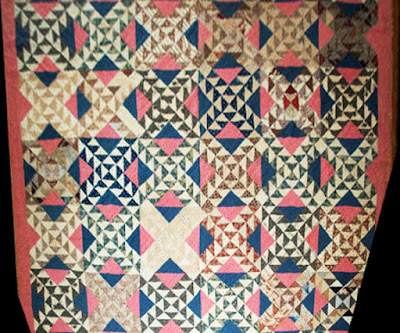 Most of the time the geese are half dark & half light and very scrappy. 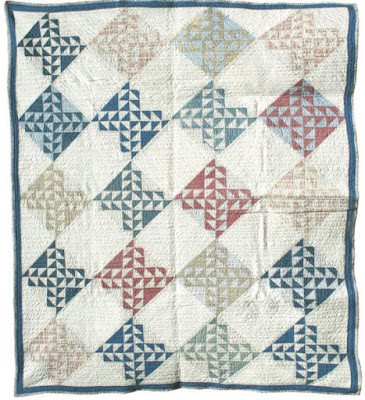 The Ladies Art Company called it Old Maid's Ramble about 1890 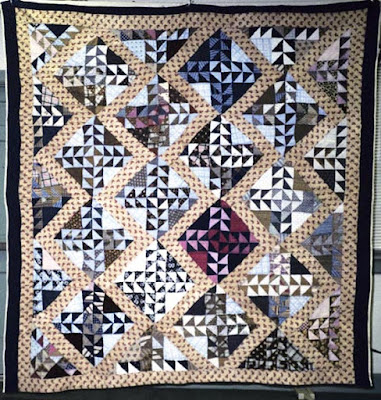 Set in a Zig Zag or Fence Rail set, from the West Virginia project
and the Quilt Index 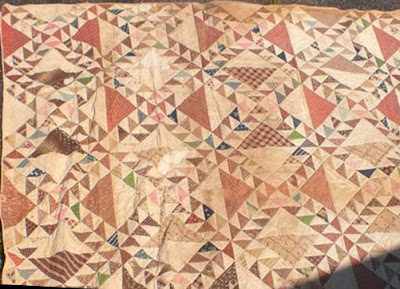 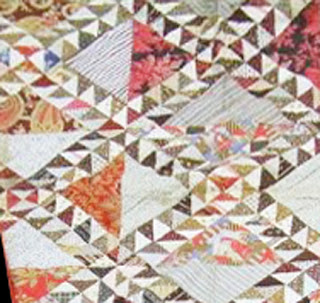 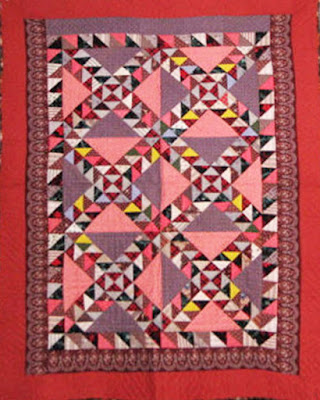 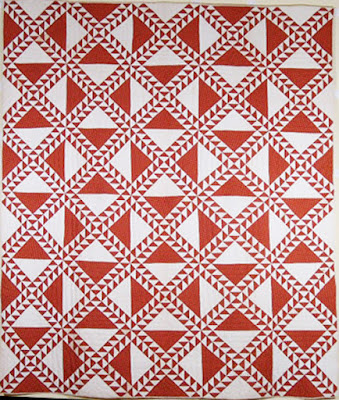 This variation from the DAR Museum has 6 sets
of geese flying out from the center point. 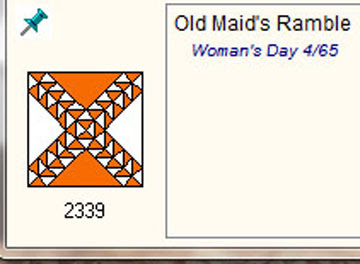 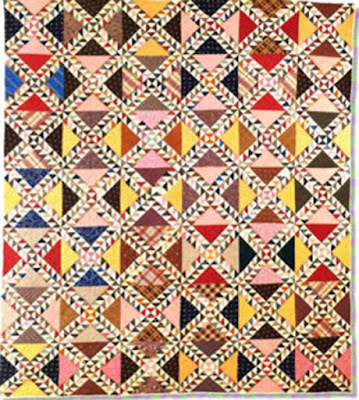 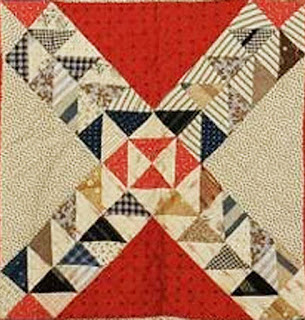 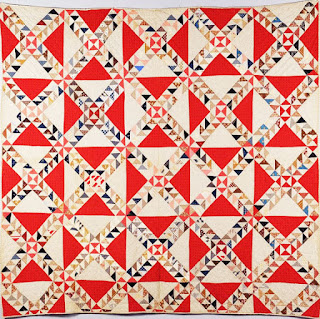 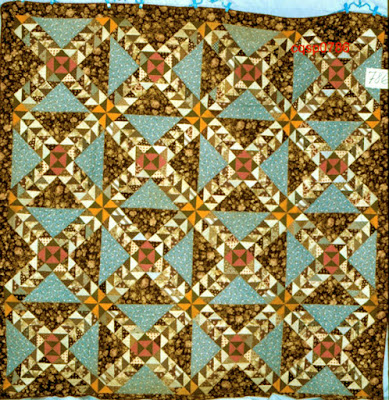 From the Connecticut Project
Same pattern, different shading. If you put a little chrome orange in
the outermost geese you get a pinwheel secondary pattern. 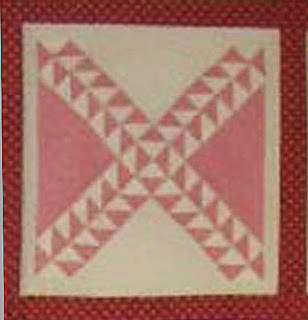 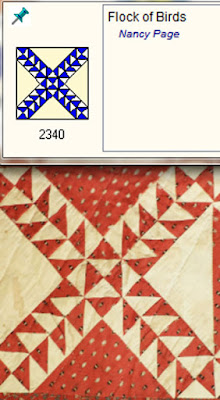 And sometimes the geese are flying into the center.

It may be easier to stitch the geese than count them.