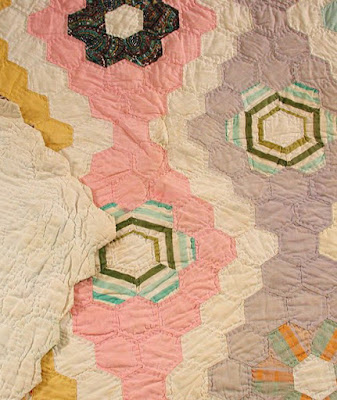 Most of us would call this tessellating design a
Diamond Field. 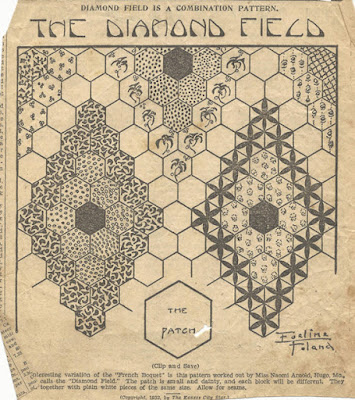 Eveline Foland's 1932 name in the Kansas City Star
has become the standard.

It's #160m, below. from my Encyclopedia of Pieced Quilt Patterns. 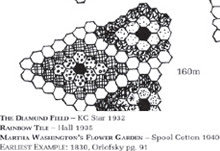 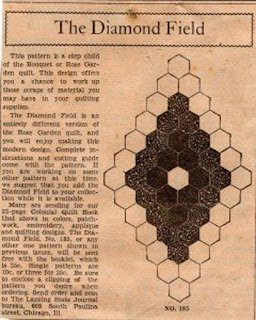 The VerMerhren pattern company called it Diamond Field too.
It's an elongated rosette. 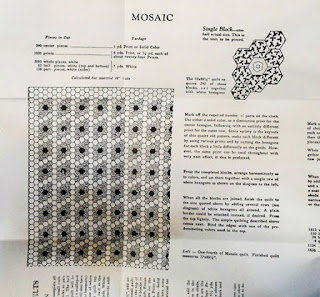 The pattern is older than the published 20th-century names. 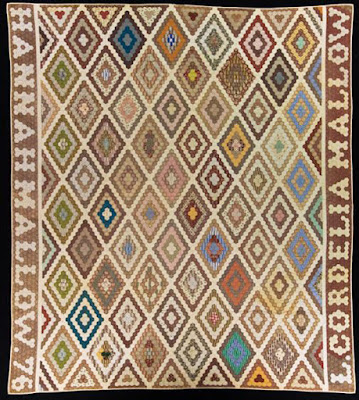 L Cordelia and Hannah Mallow dated this one 1876 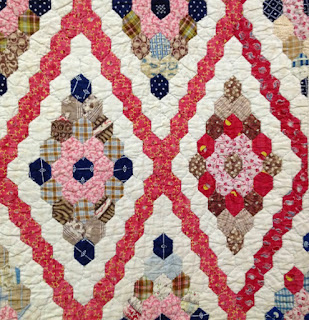 Dana Balsalmo has one that looks to be pre-Civil War

A glimpse of a similar Turkey red example with a chintz border. 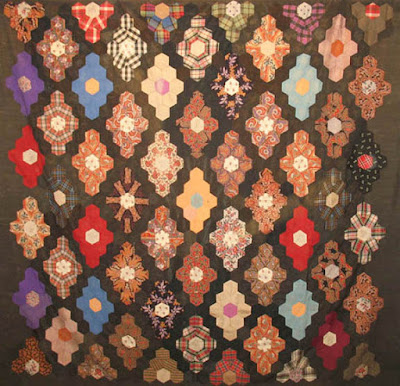 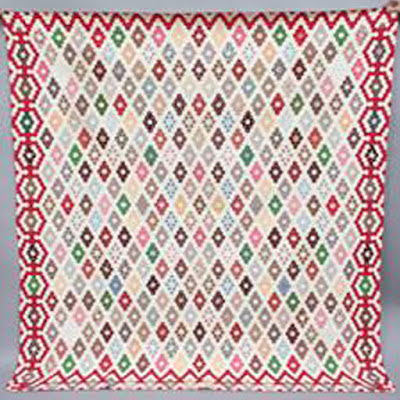 Difficult to know if they are British or American 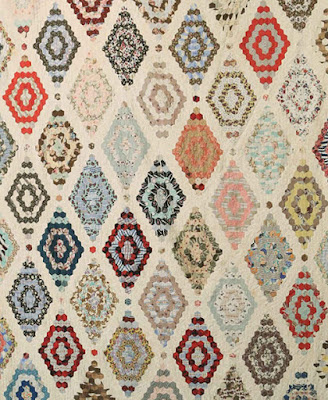 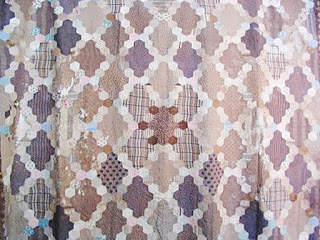 This variation from Bonham's in London done in very British purples, 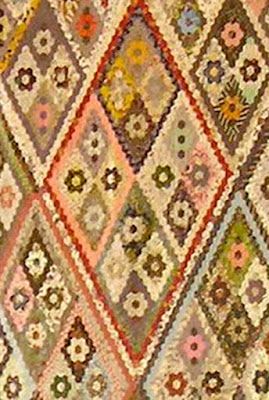 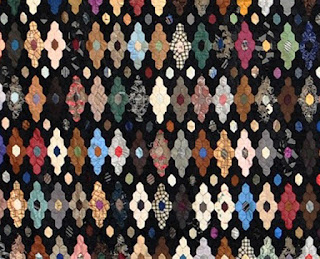 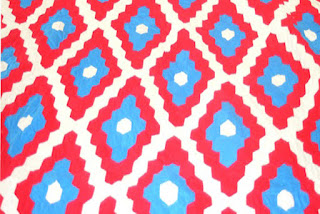 It's easy to spot the 20th century versions by the colors. 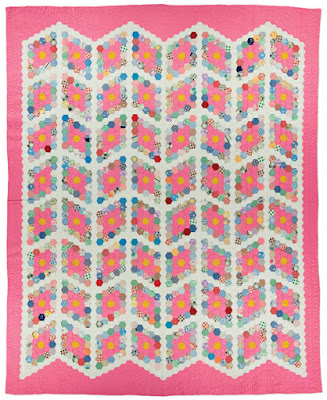 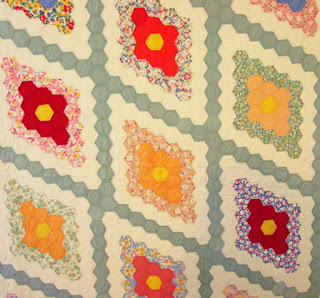 Above and Below from Cindy's Antique Quilts. 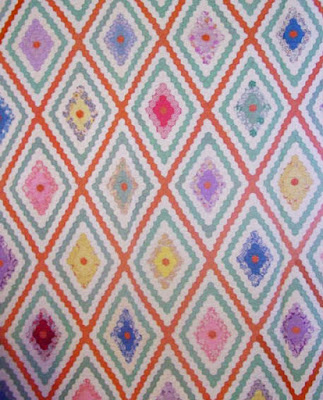 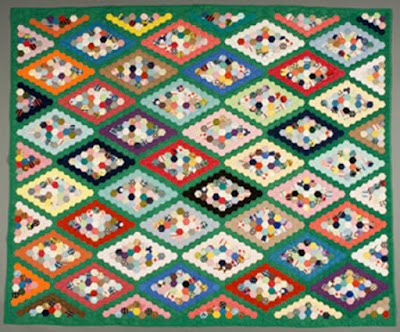 From the Briscoe Center 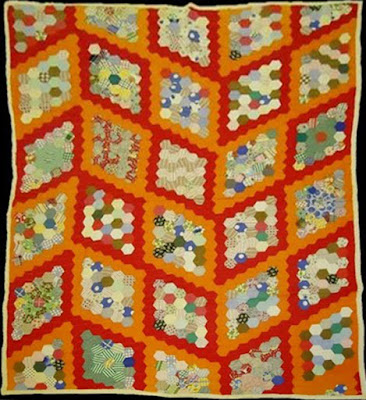 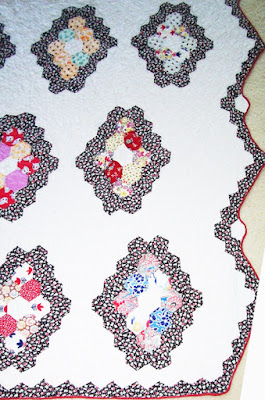 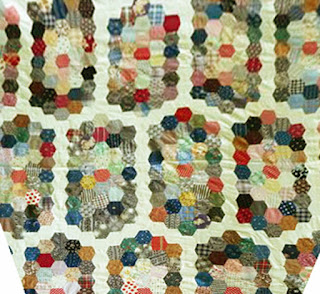 Then there are shape variations. 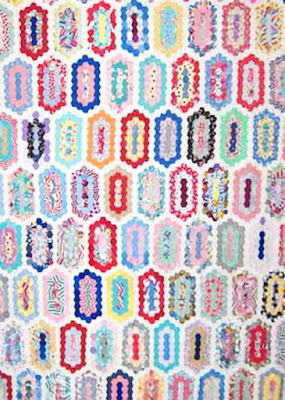 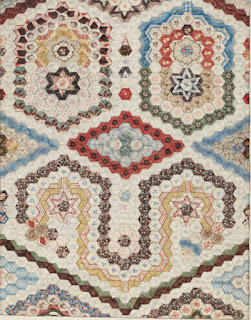 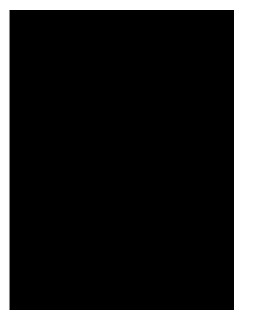 Mary Gasperik's "Victory Garden" from 1940
See it at the Quilt Index here:
UPDATE: The family of Mary Gasperik asked that I delete
any references to her quilts. 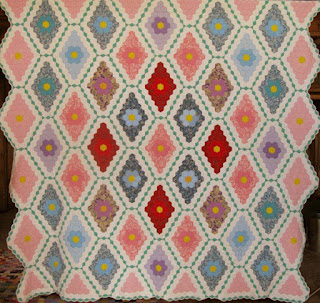 This common variation doesn't qualify as
a tessellation because it has two pieces... 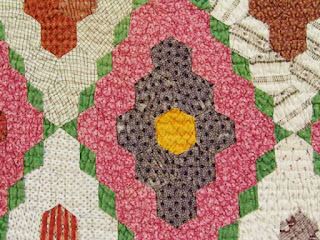