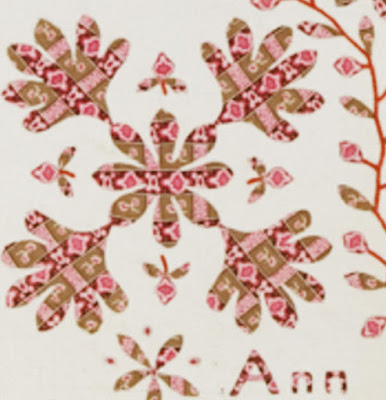 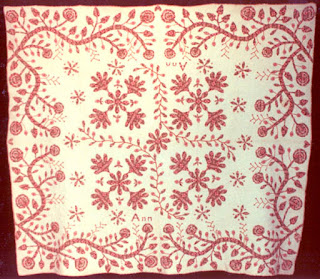 By or For Ann. From the Ardis & Robert James collection.
Thought to have been made in New York about 1840. 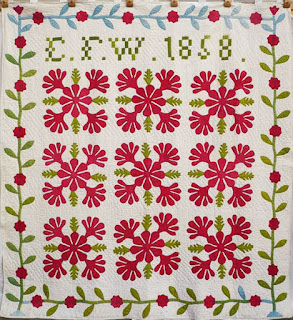 EFW 1858
There have been some discussions about this pattern lately.

It seems to have been a regional favorite in mid-19th-century New York where they also liked the pieced signature style at the top. 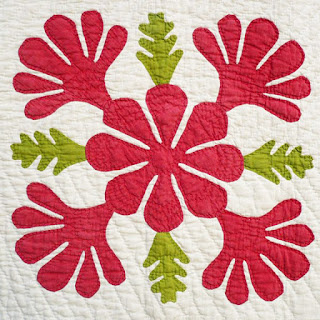 The geometry is common in applique because it fits a square so well. 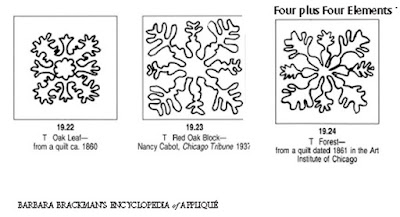 There are 3 variations in my Encyclopedia of Applique. all numbered 16.2
Names are few.
The Art Institute of Chicago has a blue and white version they date as 1861. 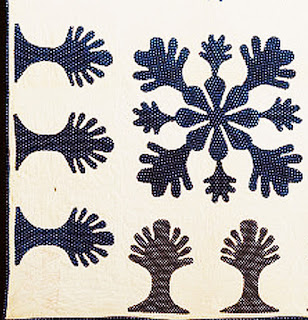 In their old black and white catalog they called it Forest and said it was from New York. 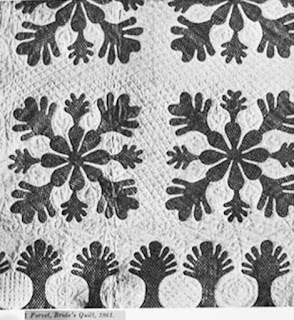 The Nancy Cabot column in the Chicago Tribune published a name in 1937. Columnist
Loretta Leitner called it Red Oak and said the quilt she had seen was turkey red and white. 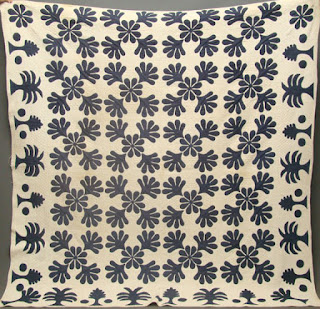 This one dated 1847 was sold at New York auction house Copake.
Note it's missing the north/south applique.
It's in Sharon Waddell's collection now. 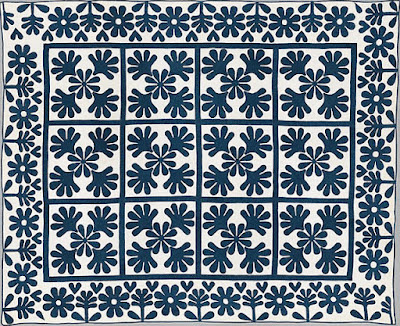 Same variation. Collection of the Metropolitan Museum of Art.
Possibly made in Rhinebeck, Dutchess County
http://www.metmuseum.org/art/collection/search/13876 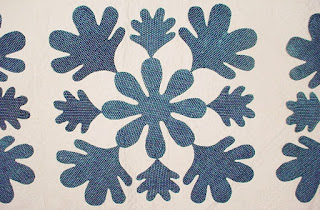 Another from a New York auction house 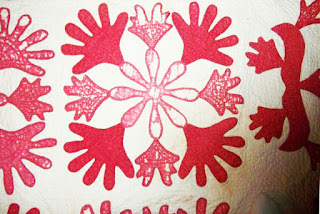 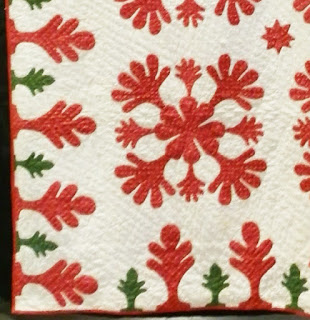 Debra Grana has a red version with the tree border. 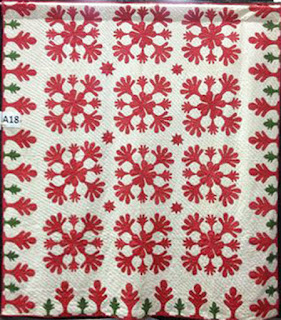 The quilt was a popular exhibit when she showed it
at the Vermont Quilt Festival a few years ago. 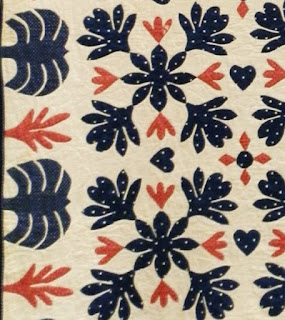 Sharon Waddell, who is an authority on New York quilts,
showed another from her collection in Vermont. 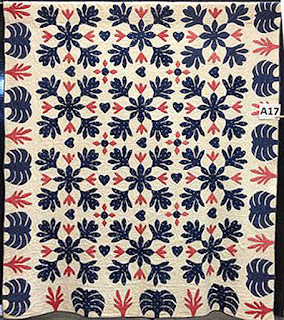 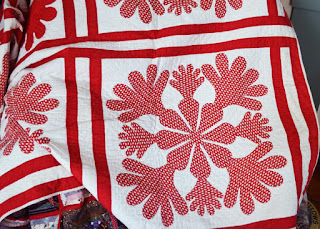 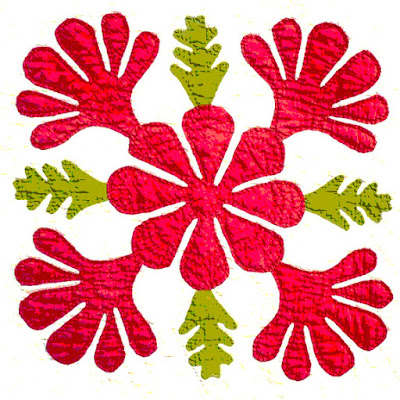