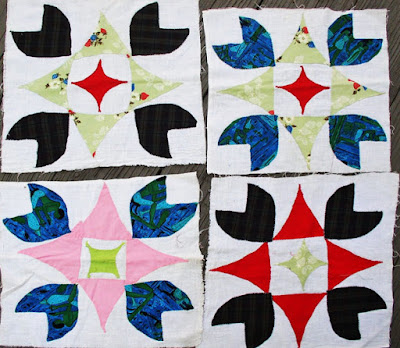 Four orphan blocks,
a variation of a complicated pattern.
Based on the same structure as the Turkey Tracks in the last post. 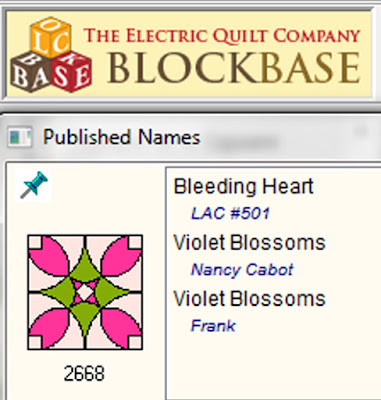 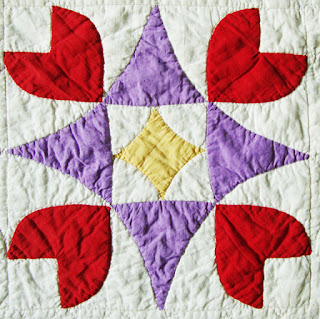 But the examples I have only go around twice. 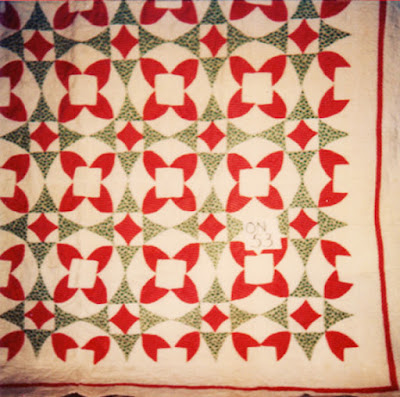 Nettie Freier from the Michigan Project None of these match my drawing. 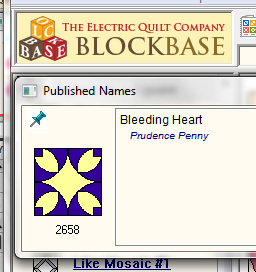 Here's a simpler version, but that's not quite it either. 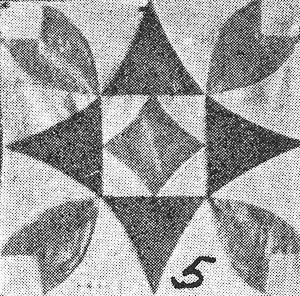 Maybe all these quilts were inspired by Carrie Hall who showed her
block in her book Romance of the Patchwork Quilt in America in 1935. 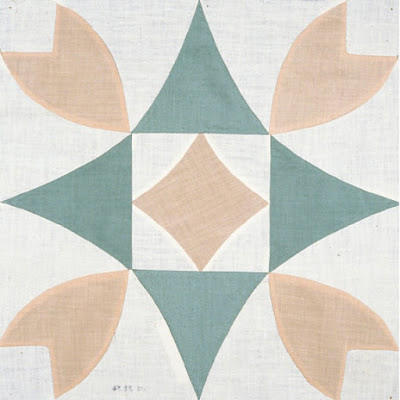 Here's her beautifully pieced block in the Spencer Museum of Art. 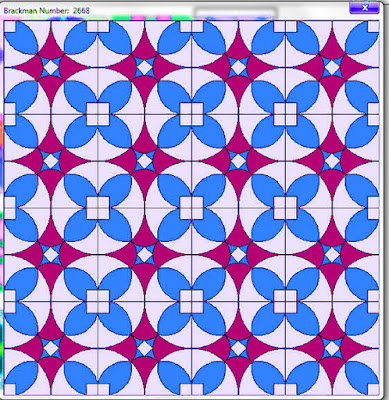 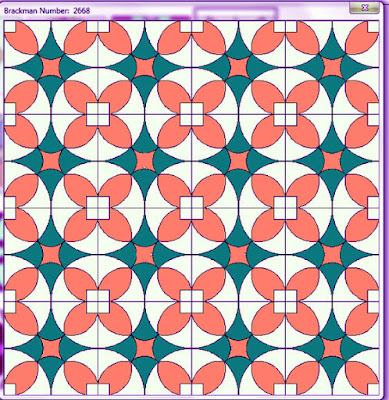 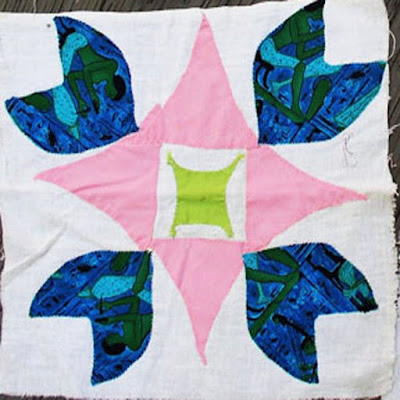 It would be challenging to piece, But you could just wing it in applique.