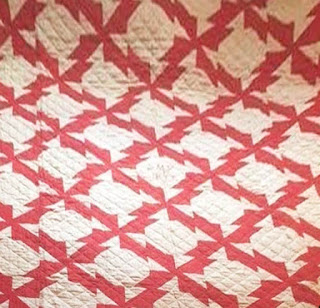 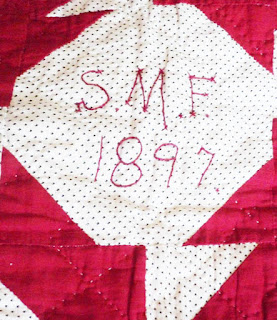 Very typical of the time in color and use of a shirting
dot for the neutral. 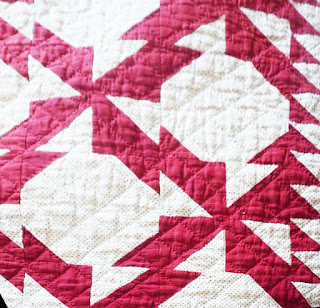 But the pattern isn't typical. 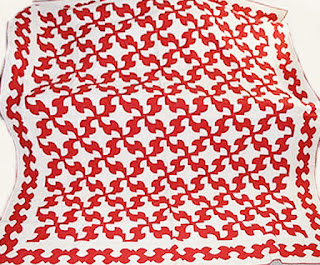 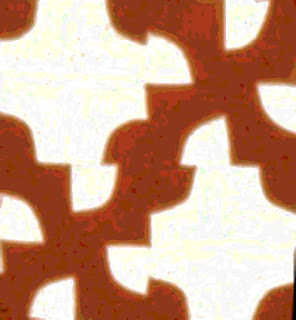 which can be viewed as two alternating blocks. 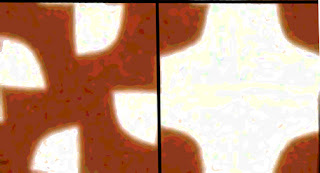 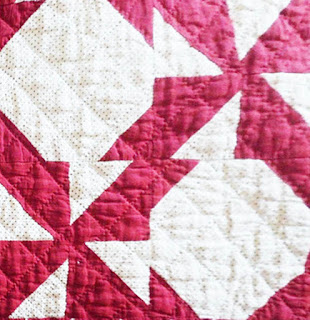 But instead of curved pieces this is based on triangles---
Not half square triangles, but almost half-square triangles,
arranged as a pinwheel and an octagon.
Sort of a Path of Least Resistance. 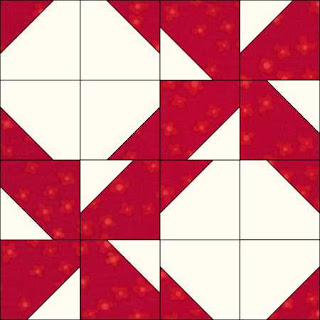 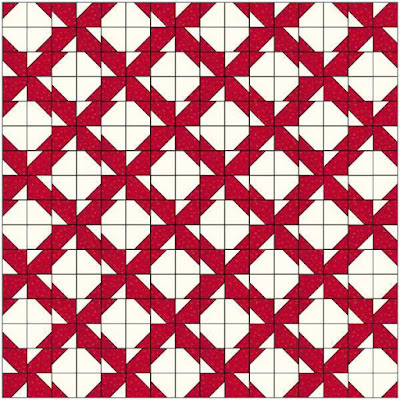 It makes a prickly Drunkard's Path

The best way to do this would be to cut two squares,
draw a diagonal line, sew on the south side of that
and trim off the corners. 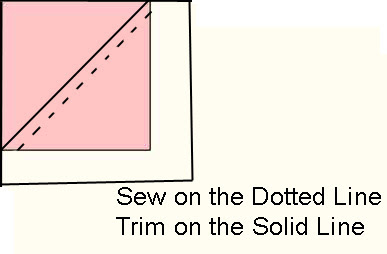 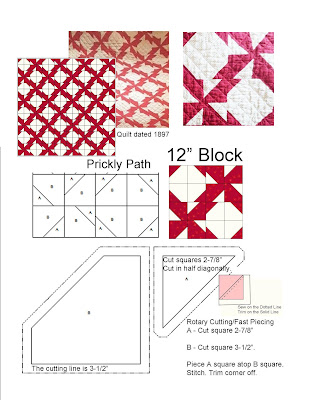 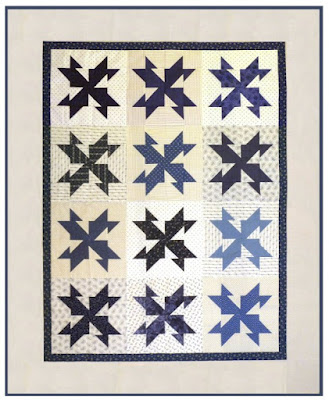 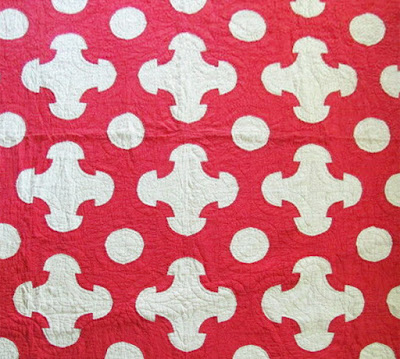 It would seem that anything one can do with the curved Drunkard's Patch
unit one could do with this straight seamed unit. 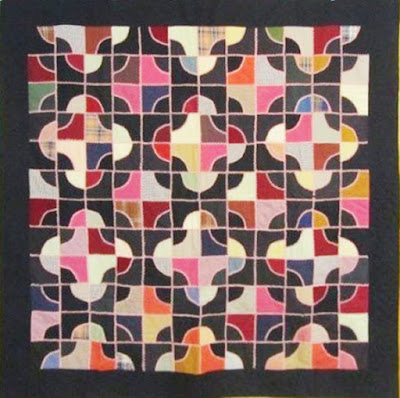 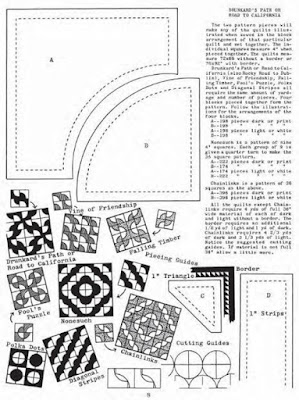