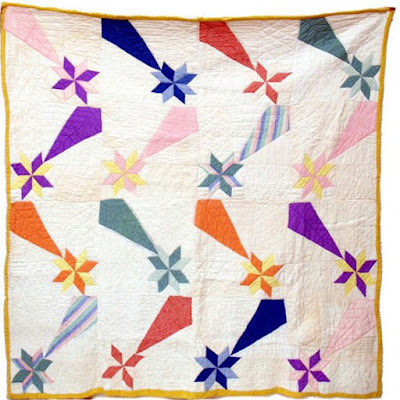 There are not many off-center patterns like this one
in a crib quilt from the 1930s. 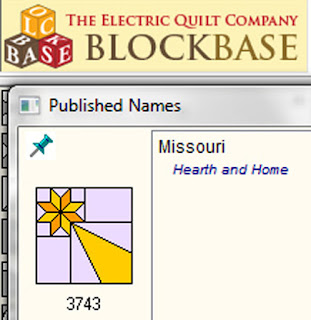 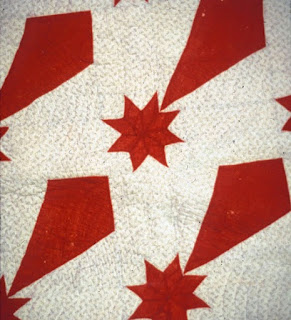 Quilts of Tennessee
Most people call it Shooting Star

Those Hearth & Home patterns were pretty popular
and I have several quilts in the picture files from about the time the pattern first appeared. 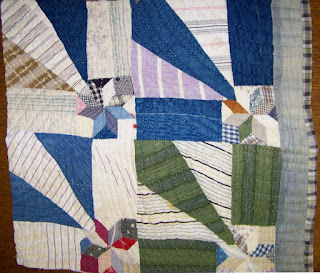 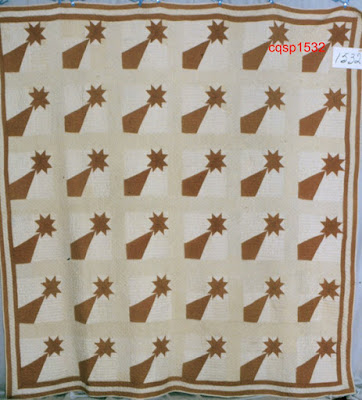 Ida DeLuryea, made in Indiana
Connecticut project & the Quilt Index 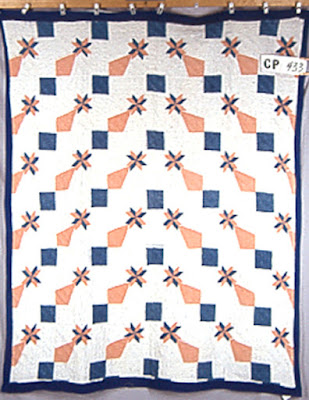 There may be some kind of Indiana fashion.
This one from the Indiana project and the Quilt Index 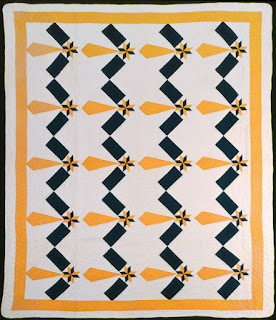 On point from the James Collection
at the International Quilt Museum, possibly Indiana. 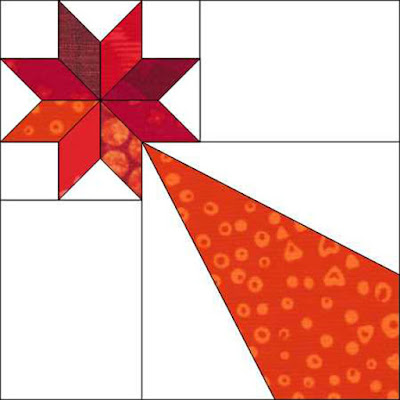 An 8" pattern from BlockBase & EQ 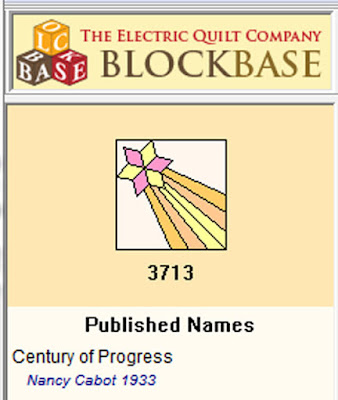 Here's a Nancy Cabot pattern from the Chicago Tribune that's related, designed for the 1933 Worlds Fair in Chicago. The fair's symbol was the star Arcturus. Nancy (Loretta Leitner) said it was and original by her "department to commemorate Chicago's great pageant in quilt history." 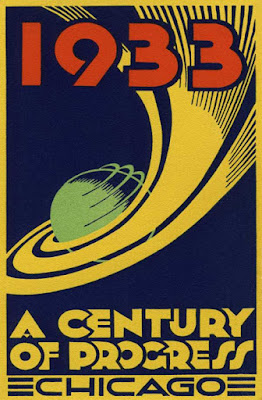 Arcturus was often depicted as a planet.

The later pattern was less popular. See one by Mary Gasperik at the Quilt Index:
http://www.quiltindex.org/basicdisplay.php?kid=48-7C-13 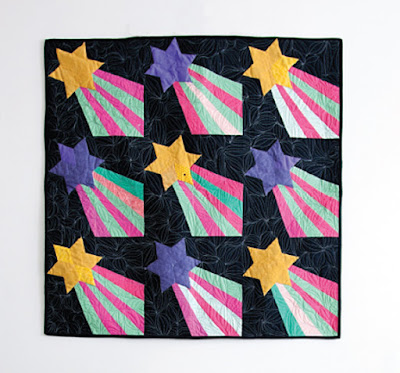 Kathreen Ricketson recently did one for her book Brave New Quilts